ROONEY SAYS ITS TIME TO LEAVE…

Former Manchester United striker and England ace Wayne Rooney has finally accepted his time in England is over and he is ready to make the move to America.

Rooney, 32, could be allowed to leave after the final game of the season at West Ham on Sunday.

His romantic return to Merseyside has not worked out and he has accepted that his days as a top-class Premier League footballer are over.

Rooney started his second spell back at his boyhood club promisingly with two goals in his first five games.

But the last of his 11 strikes came last year, with his barren run now stretching to 18 matches. 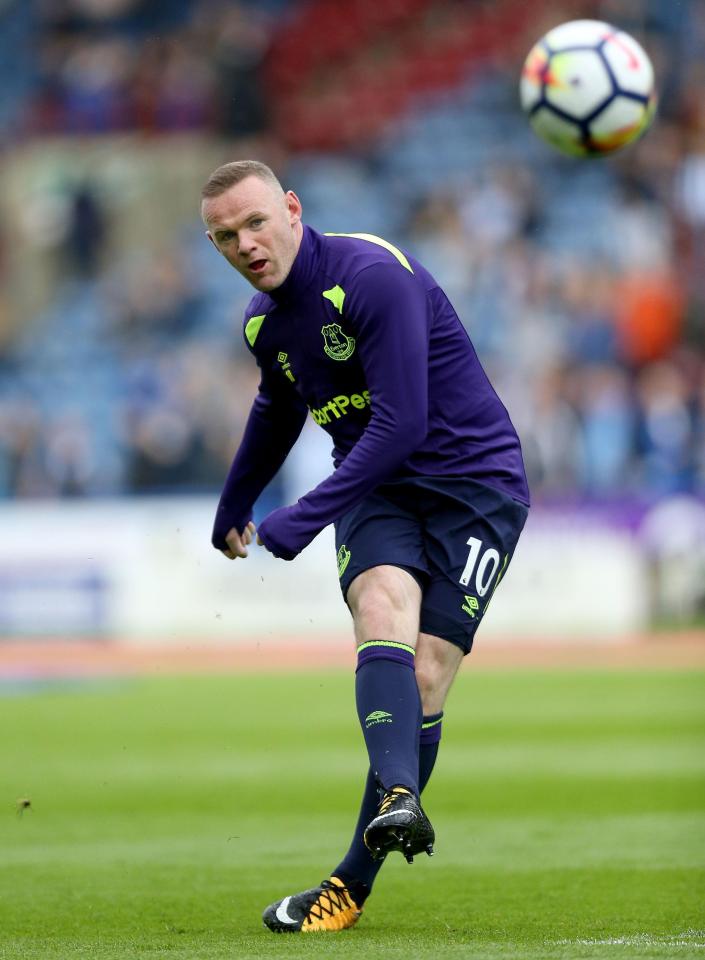 Wayne rooney in action for EVERTON

And the Liverpool-born star had a row with boss Sam Allardyce when he was hooked in April’s derby.

The move to Washington side DC United appeals to the Rooney family because the flight time back to England is just over eight hours.

Wife Coleen and their four kids are expected to move with him.

DC United are rooted to the foot of the Eastern Conference and are desperate to add a touch of stardust to their struggling campaign.

But Rooney will have to wait until MLS transfer window re-opens on July 1 before he can make the move to the States.

The ex-England captain’s impending move to the MLS will only go ahead if the Toffees are prepared to prop it up by putting another £50,000 a week into the pot.

He has a contract on offer from DC United worth £3m-a-season but that is nowhere near the £15m outstanding on the remaining year of his deal at Goodison Park.

DC United and Everton must come to an agreement to cough up the difference before Rooney can agree terms on the next move of his career.

The Premiership will miss this Legend who has been nothing but a shining example of determination and Talent.

What happened to the HUMMER? Once the Vehicle of Choice for THE Rich